Disarming the Narcissist: The Art of Empathic Confrontation and Limit Setting 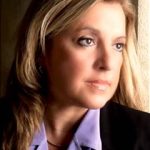 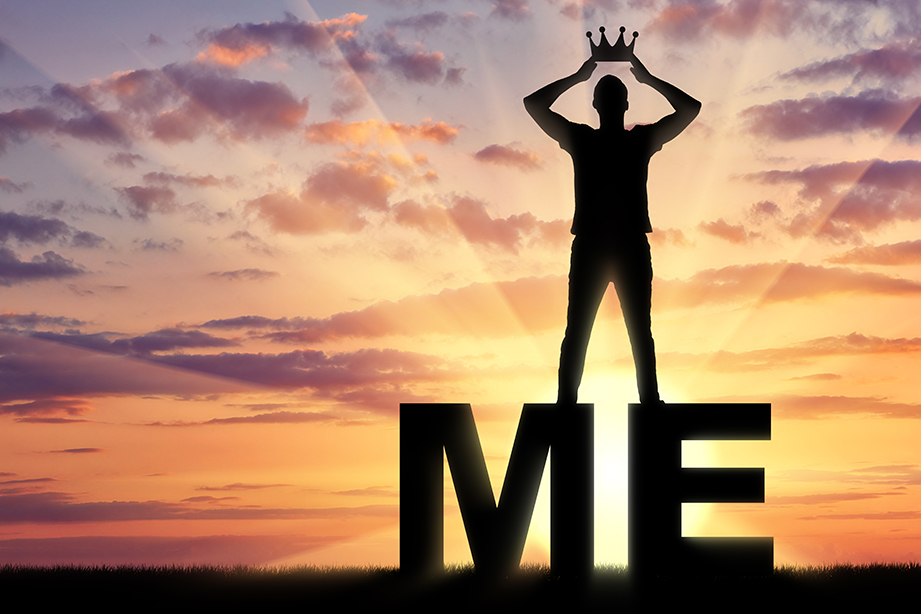 Peeking into the complexities of the narcissist can arouse our curiosity. Facing them in the treatment room, courtroom, or a consultation session can arouse our sense of inadequacy, powerlessness, defensiveness, and frustration.

Having a firm grasp on our own personal buttons – along with a keen ability to understand the narcissist’s makeup – helps us to bypass the obstacles when dealing with them, promoting a sturdier foothold for holding the narcissist accountable and allying them in legal and ethical decision making. In so doing, we maintain the necessary leverage needed for effective and successful outcomes. How can we summon up the courage to maintain a flexible and fortified posture for engaging the narcissist when they’re more likely to defend, deny, demean, devalue, attack, distract, and charm us rather than cooperate and collaborate.

Wendy Behary is the author of “Disarming the Narcissist: Surviving and Thriving with the Self-Absorbed” (New Harbinger 2013) translated in 10 languages. Wendy has a specialty in treating narcissists and the people who live with and deal with them. Wendy Behary has co-authored several chapters and articles on Schema Therapy and Cognitive Therapy. She lectures both nationally and internationally to professional and general audiences on schema therapy, and the subject of narcissism, relationships, anger, and dealing with difficult people. Her work with industry has included speaking with engagements focused on interpersonal conflict resolution.

With over 25 years post-graduate training and advanced level certifications, Wendy Behary is the founder and director of the Cognitive Therapy Center of New Jersey and co-director (with Dr. Jeremy Young) of the New Jersey-New York City Schema Therapy Institutes. She is a Founding Fellow and consulting supervisor for the Academy of Cognitive Therapy (Aaron T. Beck Institute). Ms. Behary served as the President of the Executive Board of the International Society of Schema Therapy (ISST) from 2010-2014, and is currently the chairperson for the Schema Therapy Development Programs Committee of the ISST.

Her private practice is primarily devoted to treating narcissists, parters/people dealing with them, parenting issues, and couples experiencing relationship problems. She is also an expert in coaching individuals in interviewing, public speaking, and interpersonal skills enhancement.

This conference is for

Register Now to Save Your Seat

We're sorry, but all tickets sales have ended because the event is expired.

Interventions and Strategies will include: Empathic Confrontation, Limit-Setting, Self-Disclosure, Benefit of the Doubt, Feeding the Narcissism, and Preemptive Measures. 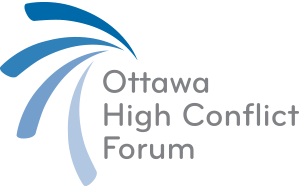