How To Deal With a Frenemy at Work 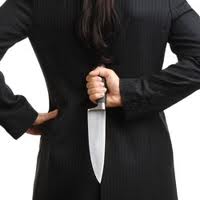 A frenemy is defined as “someone who is both friend and enemy, a relationship that is either mutually beneficial or interdependent while being competitive, fraught with risk and mistrust.” No matter what you do, it’s likely that you’ve experienced a frenemy in the workplace. Someone who is bent on making themselves look good at your expense.  It typically stems from a place of jealousy and it can be extremely frustrating and hurtful to be on the receiving end of such a “friendship.”

In today’s workplace, there are always those who will do anything to get ahead. One of the biggest problems with this type of competitiveness is that you may never know where a frenemy is lurking. But remember: you are not alone. In fact in 2009, 80% of Canadian men and women were reported to having been bullied at work.

A frenemy often blows hot and cold. They can be friendly and supportive one moment and cruel and calculating the next. They can alternate between championing your ideas and initiatives to undermining your confidence in any way they can.  They may take credit for your ideas, “forget” to tell you about a scheduled meeting or initiate a group lunch without inviting you.  While distinguishing a colleague as friend or frenemy may feel like a job in itself, there are some steps you can take to help protect yourself and be proactive when dealing with these difficult people.

Before you confront your co-worker about why he or she doesn’t like you, try to figure out if you are partly to blame for the issue. Are you contributing to the problems? Do you simply not like your coworker because you feel they’re more competent or  feel they are talking behind your back? The truth is, if your colleague senses you hate them, they’re going to hate you back. Figure out what you’ve done, if anything, before you try to make remedy the situation.

What Can I Do?

Once you are able to figure out what the problem is, consider how you want to handle it to make sure the conflict goes away. Letting it go and ignoring it is likely not the best option as these types of dynamics can often take on a life of their own. It’s also important to remember that you do need to remain professional at all times. Any emails or written communication can be used against you so you should never write anything you wouldn’t want broadcast around the water cooler.

When you’ve confirmed that a colleague has done something intolerable, like taking credit for one of your ideas, it’s tempting to respond with the same underhanded tactics like bad-mouthing the person to other colleagues. However, this type of behavior can turn a minor dispute into a major battle. Indulging in this kind of behavior at work not only makes you look petty and untrustworthy, but it also takes up time and energy that’s better spent on work.

As difficult as it may be, if the frenemy has thrown you under the bus, confront them. Let them know, as tactfully as possible, that you’re aware that they went behind your back and you don’t appreciate it. Many times, if you call a frenemy out on their bad behavior, they will ease up.

When trying to protect yourself from your frenemy at work, you should always err on the side of over communicating. If you have a conversation with your frenemy about an important task they must complete, make sure you follow up with them via email so you have a paper trail. That way, if they deny accountability should something go wrong, you have documentation to back you up.  If the relationship becomes more counterproductive, an email exchange can be referred to as opposed to a half-remembered phone call or hallway discussion. The knowledge that a record exists could prevent a would-be adversary from misrepresenting the facts in the first place.

You may be able to work through your issues with your frenemy but if you really don’t like them, it will still be hard to work with them in the long run.  As difficult as it may be, it’s important that you deal with frenemies in a straightforward manner in order to diffuse bad feelings and create a productive environment. You might consider focusing on something else when that person is around, such as making calls when they’re nearby so you can avoid speaking to them or hearing what they have to say, since you know everything out of their mouth is likely not productive anyway.

Although we all like to think that the trifling, self-indulgent behaviors we engaged in as children are left, well, back in our childhoods, unfortunately, this is usually not the case. By taking the high road when dealing with difficult people at work, you can save yourself a great deal of stress and anxiety. If you can’t deal with the situation on your own, however, consider getting your boss involved. By maintaining a professional stance and discussing the facts of the situation objectively, without emotion, you may be able to solve your frenemy problems in a positive and productive manner. 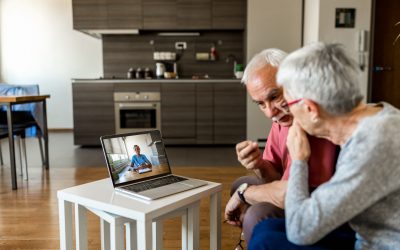 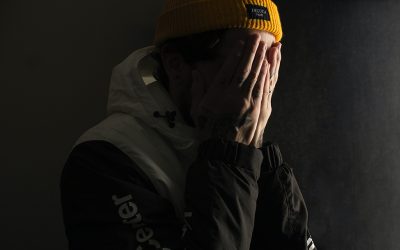 Regular vs. Trauma-Induced Guilt and Shame